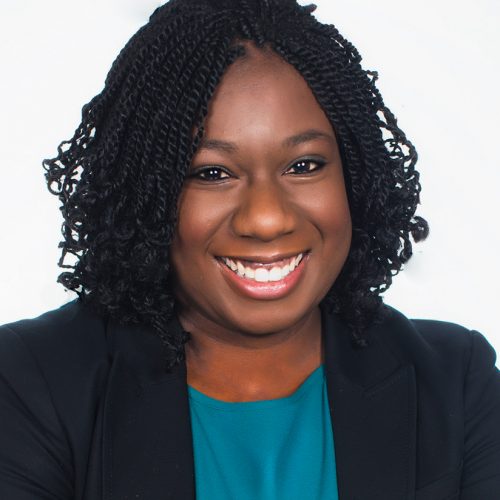 Shauntel Garvey is a Co-Founder and General Partner at Reach Capital where she funds people and ideas that empower learners, parents, and educators across the education spectrum. Shauntel currently serves on the boards of WorkWhile, Riipen, FourthRev, and Holberton School. Prior to Reach, Shauntel was a Partner at the NewSchools Seed Fund and invested in over 40 early-stage edtech companies. Shauntel was previously a Senior Engineer at Procter and Gamble and received her BS in Chemical Engineering from the Massachusetts Institute of Technology (MIT) and her MBA and MA in Education from Stanford University.

All Sessions by Shauntel Garvey