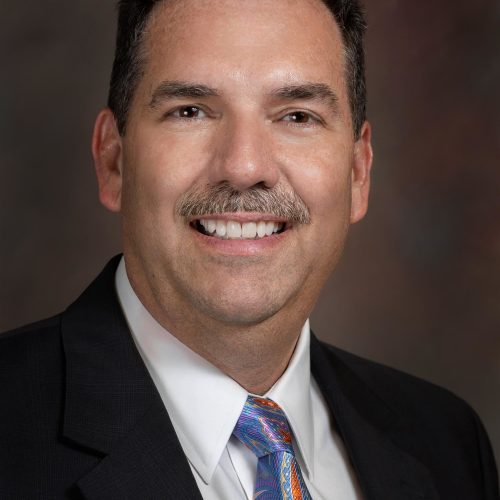 Scott Muri is the superintendent of the Ector County Independent School District in Texas. He previously served as superintendent of Spring Branch Independent School District in Houston, a position he held for four years. During that time academic achievement gaps narrowed in five core areas, and overall student achievement rose. He also oversaw the redesign of the compensation system and recruiting efforts to more effectively recruit and retain employees. Prior to taking over at Spring Branch ISD, Muri served as the Deputy Superintendent of Academics in Fulton County Schools in Atlanta, Georgia, a district with 96,000 students, and in the past he also served in a variety of roles in the Charlotte-Mecklenburg Schools, including area superintendent, zone superintendent, and chief information officer overseeing research and evaluation. He is a member of Chiefs for Change, a national network of education leaders that advocate of policies and practices designed to improve schools.

All Sessions by Scott Muri