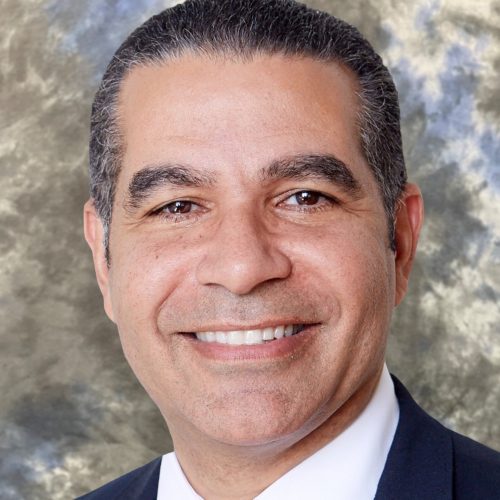 Jaime Aquino is the superintendent of the San Antonio Independent School District, a position he was named to this year after serving as senior vice-president of Discovery Education. He has held leadership positions in several districts, including deputy superintendent of instruction for Los Angeles Unified School District, where he was responsible for overseeing the local district superintendents, teaching and learning, special education, early childhood, adult education, and parent and community engagement. He was also the chief academic officer in Denver, where he was responsible for implementing a transformation plan that led to record gains in student achievement. Earlier in his career, in the New York City schools, he served in many capacities. In addition to being a teacher, he was also a mathematics and science staff developer, a mathematics coordinator, a director of bilingual education programs, a curriculum writer, deputy executive director for the Division of Instructional Support, and local instructional superintendent.

All Sessions by Jaime Aquino