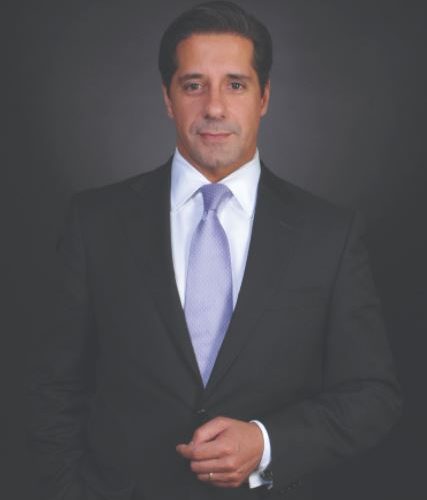 Alberto M. Carvalho has served as Superintendent of Los Angeles Unified School District, the nation’s second-largest school district, since February 2022. He was selected by the Los Angeles Unified Board of Education in a unanimous vote following a comprehensive community engagement process and a nationwide search.

Under his tenure, M-DCPS became one of the nation’s highest-performing urban school systems, receiving systemwide accreditation from AdvancEd in 2014. M-DCPS was named as the 2014 College Board Advanced Placement Equity and Excellence District of the Year and the 2012 winner of the Broad Prize for Urban Education. He is now seeking to elevate LAUSD to the premier spot in American urban education.

All Sessions by Alberto Carvalho